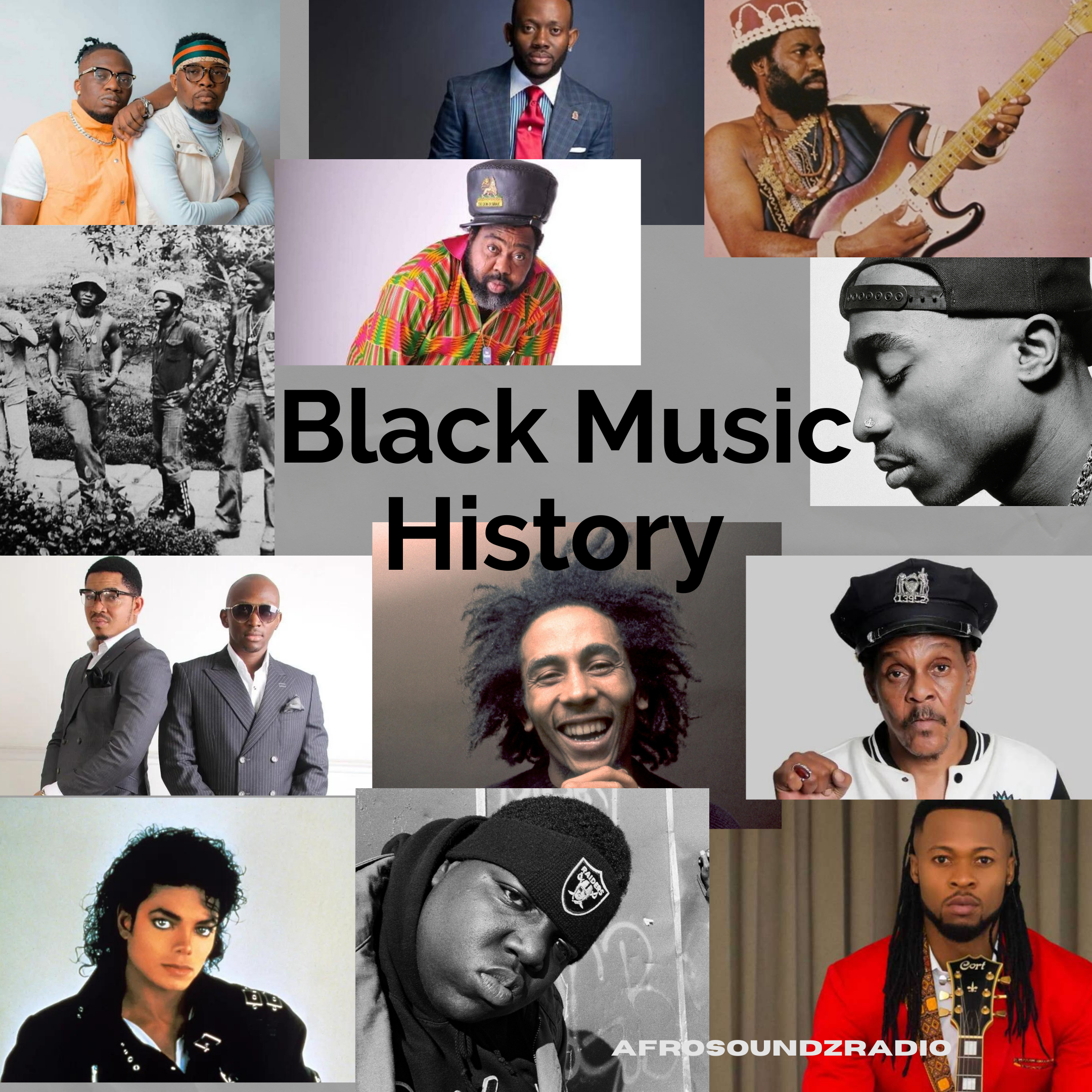 In the name of research for my BHM post and a strong desire to highlight Gen X: Voices of Africa, I ventured to YouTube. My search query began with Bob Marley, then I remembered Majek Fashek. Beyond here, I swear I broke the dam to some old, maybe, forgotten songs from 80’s Nigeria, and I’ve been dancing and smiling ever since. Completely absorbing the music, deliberately limiting my interaction with the world around me, and enjoying the feeling of being simultaneously lost but found, of being by myself but connected to the souls of my ancestors.

Forgive me, Afrosoundz didn’t give me this platform to reminisce. Rather, it was given to me to uplift, edify and inspire others by highlighting important aspects of our Afro-culture but honestly, I’m still geeked out by my discovery (long live the gods of YouTube). It feels like discovering an old Sega Genesis, in a box with all its wires, a Mortal Kombat cartridge, and two controllers, on a lazy Sunday afternoon. If you’ve ever felt like this, you can walk in my shoes. Some of these songs were a staple of my childhood and were played everywhere from passing cars to drinking parlors, at social club meetings, and plenty of other social gatherings. They were not for me or my generation but the older generations loved them and we took home the vibe.

However, as the young transitioned from their pre-adolescent age to becoming teenagers and eventually the adults we are today, our exposure to that genre of music, from our childhood, have been replaced with pop, country, and rap. The music of Oliver d Coque, Ras Kimono, Bright Chimezie, and the Oriental Brothers made way for Tupac, the Notorious B.I.G, and Michael Jackson. But we didn’t only transition, we also buried it, making it an unfortunate relic, with a small niche willingly carrying its torch. The closest we have to the likes of Bright Chimezie today, are Flavour N’abania, Bracket, J. Martins, and Umu Obiligbo. While we will gladly raise afrobeat, with all its bells and whistles, to be the official representative of African music globally, we also know it is not the first kind of African music to go global.

That rich history of music is what we hope to celebrate this month. At Afrosoundz, we believe black history is made every day, but there is something special about making time to celebrate an occasion like an anniversary. This month, we will be using BHM as an opportunity to look back and say thank you to the generation that came before and for the path they paved. We will also use it to intentionally contrast our past, present, and what we hope the future will be. By highlighting our musicians, authors, and actors, we are saying black life and excellence are more than sports, activism, politics, or any common stereotypes. So stay close and interact with us on Instagram and Facebook and don’t forget to give us your opinion on our pick. 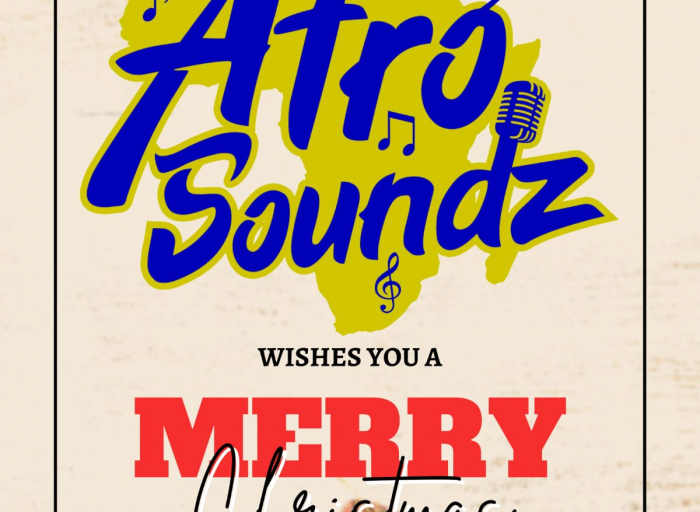 Wizkid “Made in Lagos” Review