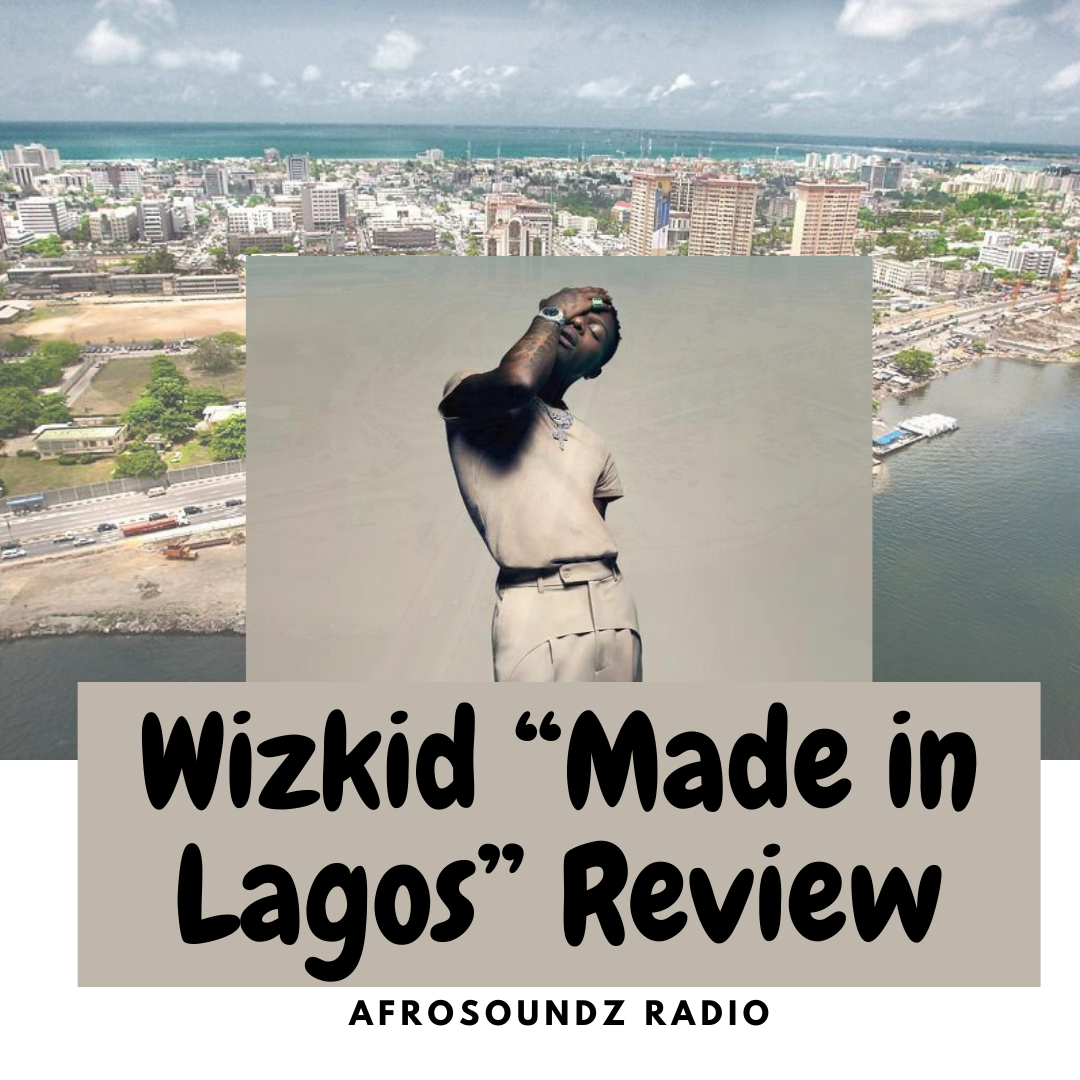 I’ve never lived in Lagos, but I’ve visited more than a handful of times. My first visit came in 2000 and it was unlike any place I had ever visited before. To put it nicely, it was chaotically beautiful. The summer of that year would remain enshrined in my memory as one of my best vacations as a child. There was a lot to see and do in Lagos, from visiting the port at Tin Can Island to witnessing my aunt playfully haggle the prices of fake Rolexes in traffic, Lagos proved to be different from my home city, Port-Harcourt. Without being coy, Lagos displayed its loud vibrant hustler spirit, and its love for parties and a good time in a way only Lagos can be.
Fast forward 20yrs later, and I’m listening to “Made in Lagos”, by Wizkid for the first time. Every note and melody on the album opened a floodgate of memories that took me back to M close on 23rd Road in Festac. As I get lost in this sonic experience with a delightful production, I hear myself humming along, completely vested in the direction Wizkid decided to go with this album. Although I am currently in New Jersey, and in a mental state that is far away from the early morning bus conductor calling for passengers or the street hawker, selling cold drinks and sachet water, I am auditorily in Lagos, vibing.

The album is the perfect escape for both casual listeners and fans. Wizkid is not pretending to be anything but a creator of vibes that make you forget your worries, even for a minute. Take Blessed, a song featuring the son of the late Bob Marley, Damian. On this track, Damian plays the wise old owl with Wizkid starring as the astute student, soaking and reflecting the ways of his tutor. An introspective track, that takes you on a journey from gratitude for children and witnessing another sunset, to forgiveness and letting go in true Lagos fashion. But Wizkid is not done bringing his city to you. In Mighty Wine, No Stress, Gyrate, he takes you to a watering hole, reserved for locals only. Somewhere in the belly of the city for those “in the know”, where the speakers are loud enough to hear the music and move your body but at a decibel that is low enough to have a conversation without shouting. There are few braggadocious lines, few displays of passive-aggressiveness and elaborate promises to the women but that is Lagos life.

Overall, Made in Lagos is a different kind of offering for the artist and has been a great introduction for new fans to his music. For fans who have been rocking with him for the past decade or so of his career, there might be some getting used to as it showcases his growth. But growth is good and as Wizkid slowly transforms into BigWiz, he still wants you to remember the city where he came from, Lagos. 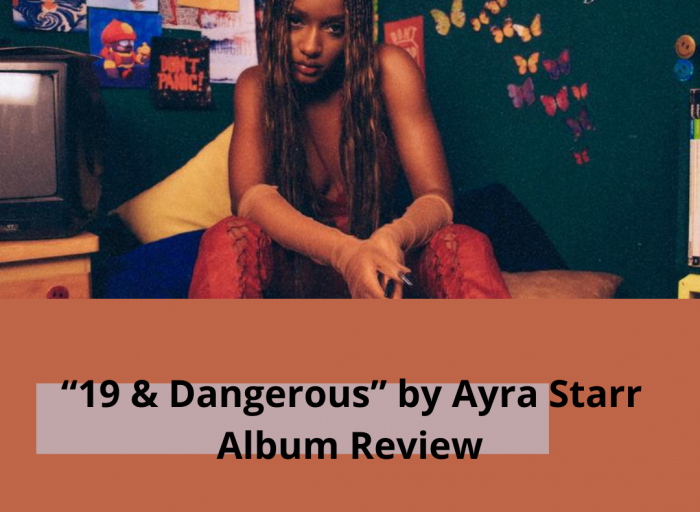 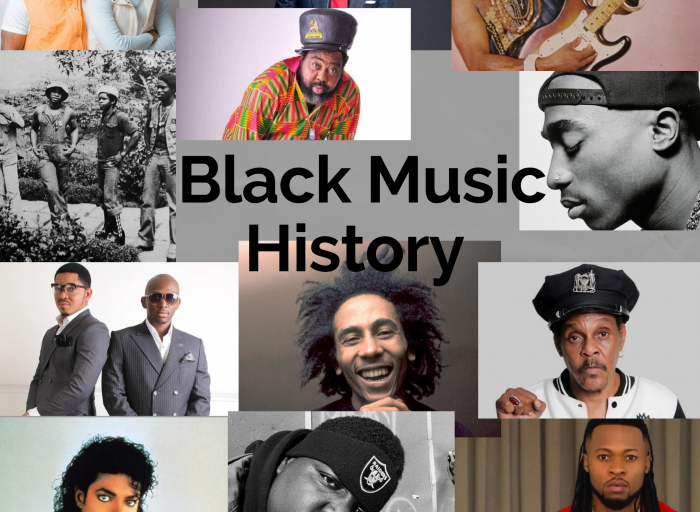